Types of Cancer, Main causes, People who are at risk and Medical Advice for Prevention

Cancer is an abnormal and uncontrolled growth of defected body cells. These abnormal cells combine to form benign and malignant tumors. Approximately more than two hundred types of cancer originate from different parts of the body. Cancer cells can invade the normal body tissues, which results in the spread of disorder. Benign tumors do not travel to the distant site of the body, but the malignant tumor can spread to other body organs.

In a healthy body, the damaged cells may repair or die by different physiological mechanisms. But in the cancerous state, these cells do not die but keep on dividing to produce more abnormal cells. The division rate of these abnormal cells is much faster than the normal cell division. Due to this abnormal division, a mass of cancer cells develops.

Mostly the abnormal cells in early-stage invade the surrounding structure. With increased severity, they start to break down from the primary mass and travel to distant sites via lymphatics or blood system. The broken cells lodge in the other organs and start to grow there. This process of traveling and growing of cancer cells to the other body parts is known as metastasis.[i]

Causes and Risk Factors of Cancer:

Any factor or stimulus that disturbs normal body development and affects cellular functions can cause cancer. Several cancer causes and risk factors are still unknown. Some cancers are known to develop from lifestyle abnormalities, genetic makeup, and environmental triggers.

Causation of cancer is more often due to a combination of various factors. Initiating factor of cancer is difficult to understand, but researchers have provided the likely causes of cancer that can contribute to initiating cancer development.

It is significant to point out that everybody is at risk of cancer because we are exposed to cancer-causing agents such as sunlight, X-rays, and secondary cigarette smoke throughout our lifetime. Most people do not develop cancer. Others may have a genetic makeup that supports cancer development, but they are not affected by the disease during the whole life. Several factors are responsible such as higher the exposure results in increased cancer causation. Maybe most people are not exposed to the cancer-causing agent as much as required for the occurrence of cancer.

Regarding genetics, there may be a lack of defective genetic expressions to cause cancer. Some people have a strong and healthy immune system that does not allow cancer cells to survive and divide. Besides these conditions, there is strong evidence that certain dietary and lifestyle measures in combination with healthy immunity can significantly decrease the chances of cancer. So, it is difficult to assign any particular factor to be a cause of cancer. Other risk factors that have a shred of minor evidence to be the cause of cancer include obesity, hormonal imbalance, no exercise, low energy radiations emitting from cell phones, pickled vegetables, and caffeine.[iii]

The main types of cancer, depending upon the nature of tissue from which they originate, are carcinoma, sarcoma, melanoma, and lymphoma.

It is the most common type of cancer. It originates from the skin and epithelial lining of different organs such as the kidney and liver. Carcinomas consist of abnormal cells that divide uncontrolled and may spread to other body parts or not. Cancer that remains in the organ from which it originates is called carcinoma in situ. Other more aggressive forms are called invasive carcinoma and metastatic carcinoma.

It is another form of cancer that mostly develops in soft tissues and bones. Soft tissue sarcoma can occur in different body parts such as lymph or blood vessels (Angiosarcoma), neuromuscular cells of the gastrointestinal tract (Gastrointestinal stromal tumor), fat tissue present at the back of abdomen or knee and in the thigh (Liposarcoma), smooth muscles of the abdomen (Leiomyosarcoma), stem cells of joints (Synovial sarcoma),

It is a type of skin cancer that originates from the melanocytes that are pigment-producing cells. It typically arises in the skin but also occurs in the intestines, eye, and mouth. It is a very aggressive tumor and destroys the nearby tissue. It has given the name malignant melanoma because of high metastatic potential. It has four main types.

First is the Superficial spreading melanoma that is the most common type and accounts for 70% of total malignant melanomas. It tends to grow radially outward and vertically downward to spread across the skin. It usually develops at limbs and trunk. The second type is nodular melanoma, which grows downward into the skin. It may be polypoid or pedunculated shaped. It typically arises at the face, back, and chest.

The third type is Lentigo malignant melanoma, which occurs in old age. It starts with less aggressive in situ tumor in the outer layer of skin and then grows downward into the skin. It typically develops on ears, arms, and face. The fourth type is the rarest, named as Acral lentiginous melanoma, and arises under the nails and at the sole of the feet.[vi]

It is a blood cancer that affects lymphocytes. Due to affected lymphocytes, the whole lymphatic system gets involved that includes the thymus, lymph nodes, spleen, and bone marrow. Lymphoma can affect all areas and organs throughout the body. It has two types Hodgkin’s lymphoma and non-Hodgkin’s lymphoma.[vii]

Most common types of cancer affecting different organs include:

People who are at Increased Risk of Cancer: 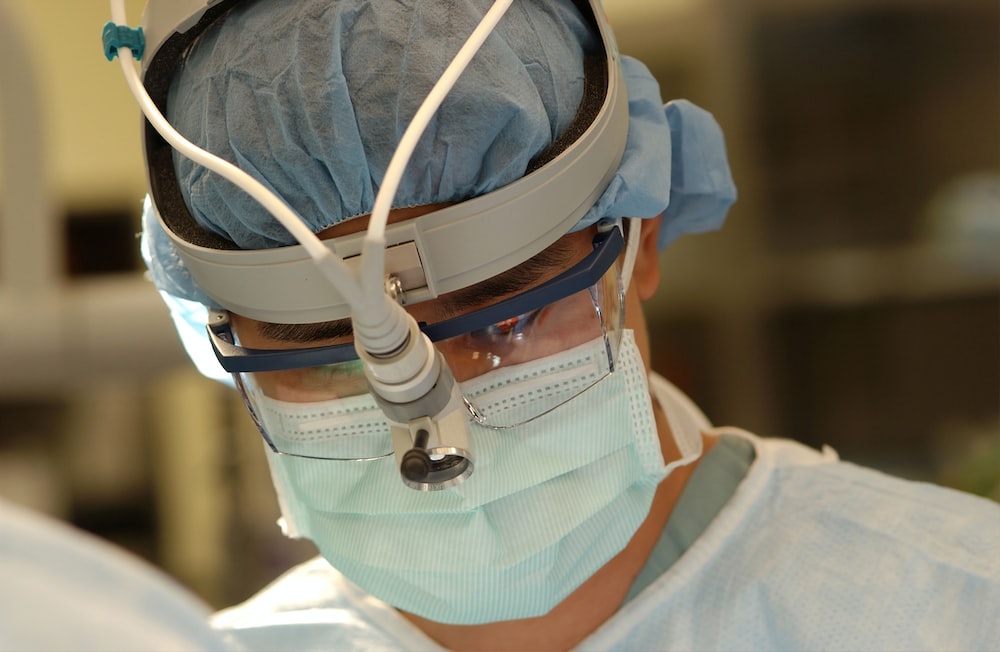