What is the meaning of Easter, Why Easter Eggs, Easter bunny ?

Easter is a celebration of Jesus Christ resurrection.
Easter is one of the fundamental principles of the Christian faith.

Jesus Christ’s resurrection constitutes proof that he is the son of God, the Messiah and that his teachings were very well founded. Through the resurrection, Jesus confirmed the unique power of the one who sent him and who will judge the world with divine justice.

Death was defeated on the cross at Golgotha ​​left the victory to live. It also means that by his resurrection those who believe in him (Jesus Christ) receive eternal life. Everyone who believes in Jesus Christ will rise from the dead and live with him beside God.

Matthew 20:18-19 18 “We are going up to Jerusalem, and the Son of Man will be delivered over to the chief priests and the teachers of the law. They will condemn him to death 19 and will hand him over to the Gentiles to be mocked and flogged and crucified. On the third day, he will be raised to life!”

Mark 16:1-4 1When the Sabbath was over, Mary Magdalene, Mary the mother of James, and Salome bought spices so that they might go to anoint Jesus’ body. 2 Very early on the first day of the week, just after sunrise, they were on their way to the tomb 3 and they asked each other, “Who will roll the stone away from the entrance of the tomb?” 4 But when they looked up, they saw that the stone, which was very large, had been rolled away.

Mark 16: 5-6 5 As they entered the tomb, they saw a young man dressed in a white robe sitting on the right side, and they were alarmed. 6 “Don’t be alarmed,” he said. “You are looking for Jesus the Nazarene, who was crucified. He has risen! He is not here. See the place where they laid him.

Matthew 28:5-7 5 The angel said to the women, “Do not be afraid, for I know that you are looking for Jesus, who was crucified. 6 He is not here; he has risen, just as he said. Come and see the place where he lay. 7 Then go quickly and tell his disciples: ‘He has risen from the dead and is going ahead of you into Galilee. There you will see him.’ Now I have told you.”

The Passover (the resurrection of Jesus) is also related to the Jewish Passover (Exodus from Egypt) mentioned in the Old Testament.

Passover Feast or Jewish Passover is one of the three pilgrimage festivals of Judaism prescribed by the Hebrew Bible that commemorates the exodus of the Hebrews out of Egypt and the inauguration of the annual agricultural cycle. This festival lasts 8 days during which specific rites, recipes, and customs take place.

In the Old Testament the Bible talks of the Last Supper,
The Last Supper (also called the Holy Last Supper ) is a very important Dinner.
For Christians Last Supper symbolizes remembrance of the sacrifice of the “Lamb of God”. This is the last dinner that Jesus Christ shared with his disciples in the upper room on Holy Thursday before being delivered and crucified on Good Friday.
During this Dinner, he prepared himself and his disciples for his death. Jesus took the bread and sanctified it, and gave to his disciples afterward and he took the cup of wine sanctified it and gave it to his disciples. The broken bread represents the body of Jesus crucified and the wine symbolizes his blood that was shed for the sin of the world. Jesus asked to make this very strong symbol in his memory. Until today it is part of the Mass in Christian Churches

7 Then came the day of Unleavened Bread on which the Passover lamb had to be sacrificed. 8 Jesus sent Peter and John, saying, “Go and make preparations for us to eat the Passover.”

9 “Where do you want us to prepare for it?” they asked.

10 He replied, “As you enter the city, a man carrying a jar of water will meet you. Follow him to the house that he enters, 11 and say to the owner of the house, ‘The Teacher asks: Where is the guest room, where I may eat the Passover with my disciples?’ 12 He will show you a large room upstairs, all furnished. Make preparations there.”

13 They left and found things just as Jesus had told them. So they prepared the Passover.

14 When the hour came, Jesus and his apostles reclined at the table.15 And he said to them, “I have eagerly desired to eat this Passover with you before I suffer. 16 For I tell you, I will not eat it again until it finds fulfillment in the kingdom of God.”

17 After taking the cup, he gave thanks and said, “Take this and divide it among you. 18 For I tell you I will not drink again from the fruit of the vine until the kingdom of God comes.”

19 And he took bread, gave thanks and broke it, and gave it to them, saying, “This is my body given for you; do this in remembrance of me.”

20 In the same way, after the supper he took the cup, saying, “This cup is the new covenant in my blood, which is poured out for you.[a] 21 But the hand of him who is going to betray me is with mine on the table. 22 The Son of Man will go as it has been decreed. But woe to that man who betrays him!” 23 They began to question among themselves which of them it might be who would do this.

24 A dispute also arose among them as to which of them was considered to be greatest. 25 Jesus said to them, “The kings of the Gentiles lord it over them; and those who exercise authority over them call themselves Benefactors. 26 But you are not to be like that. Instead, the greatest among you should be like the youngest, and the one who rules like the one who serves. 27 For who is greater, the one who is at the table or the one who serves? Is it not the one who is at the table? But I am among you as one who serves. 28 You are those who have stood by me in my trials. 29 And I confer on you a kingdom, just as my Father conferred one on me, 30 so that you may eat and drink at my table in my kingdom and sit on thrones, judging the twelve tribes of Israel.

31 “Simon, Simon, Satan has asked to sift all of you as wheat. 32 But I have prayed for you, Simon, that your faith may not fail. And when you have turned back, strengthen your brothers.”

34 Jesus answered, “I tell you, Peter before the rooster crows today, you will deny three times that you know me.”

35 Then Jesus asked them, “When I sent you without purse, bag or sandals, did you lack anything?”

36 He said to them, “But now if you have a purse, take it, and also a bag; and if you don’t have a sword, sell your cloak and buy one. 37 It is written: ‘And he was numbered with the transgressors. I tell you that this must be fulfilled in me. Yes, what is written about me is reaching its fulfillment.”

In Christianity, Easter eggs symbolize the empty tomb of Jesus, from which Jesus resurrected.

With time modern lifestyle completely modified this tradition for commercial reasons or other. Generally, chicken eggs have been replaced by colored chocolate eggs, hand-carved wooden eggs or plastic eggs. Many years ago, Easter eggs were more colored in red the color that symbolizes Christ’s blood shed on the cross

Easter Bunny also called Easter Hare is an imaginary legend an Easter symbol, (as Santa Claus for Christmas) Easter Bunny is presented as a messenger that deliver eggs, candy, and sometimes also toys to the homes for .children
in some countries, the Easter rabbit plays the role of a judge so children can have good behavior, there are so many other stories around this folkloric figure
When
When   Roman Catholic religion became dominant in Germany in the 1500s it merged with ingrained pagan beliefs.
This Legendary figure has arrived in North America by German Immigrants. Over the years we are crossing with easter Rabbit everywhere on the commercial store shelves.

Only one thing I am sure of is that Easter Bunny or Easter Rabbit is not written or taught biblically.

Happy Easter from Tell us How Team

Amazing Praise Song NTUHINDUKA ( YOU DO NOT CHANGE) 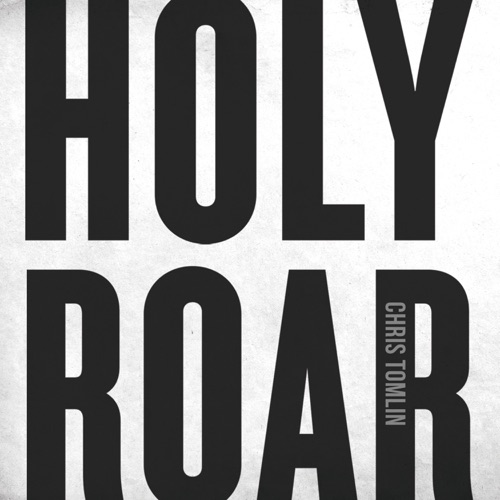 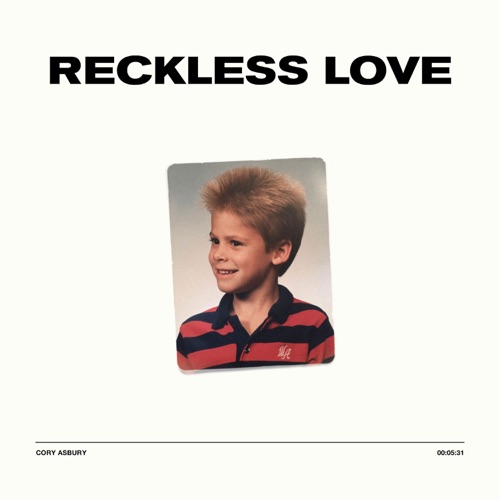