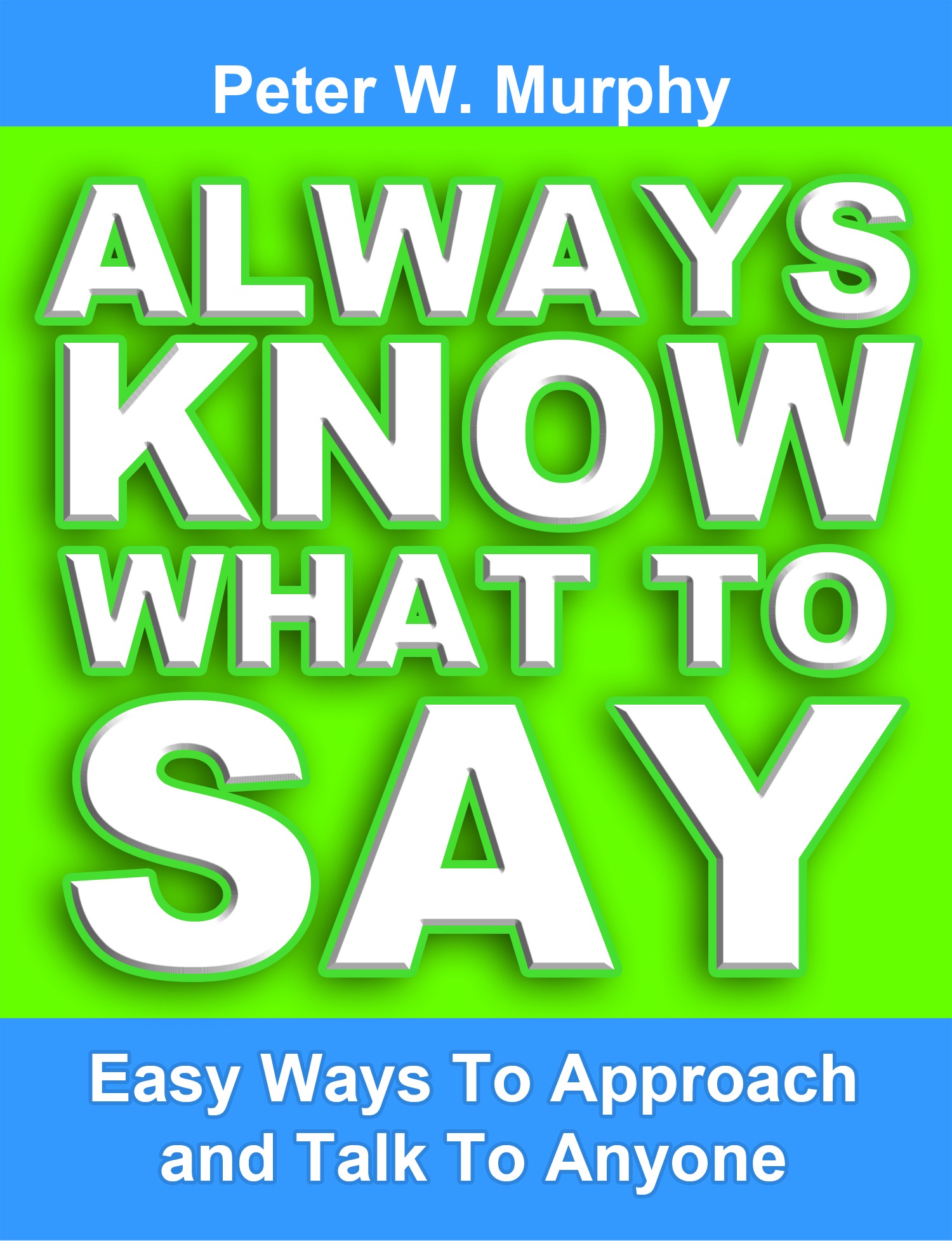 Always Know What to Say

Always Know What to Say: Easy Ways to Approach and Talk to Anyone
Peter W. Murphy
https://geo.itunes.apple.com/ca/book/always-know-what-to-say-easy-ways-to-approach-talk/id488512994?mt=11&at=1010lPNc

Want to know the easy way to approach and make conversation with new people? In this book you`ll discover simple ways to ensure you always have something interesting to talk about. 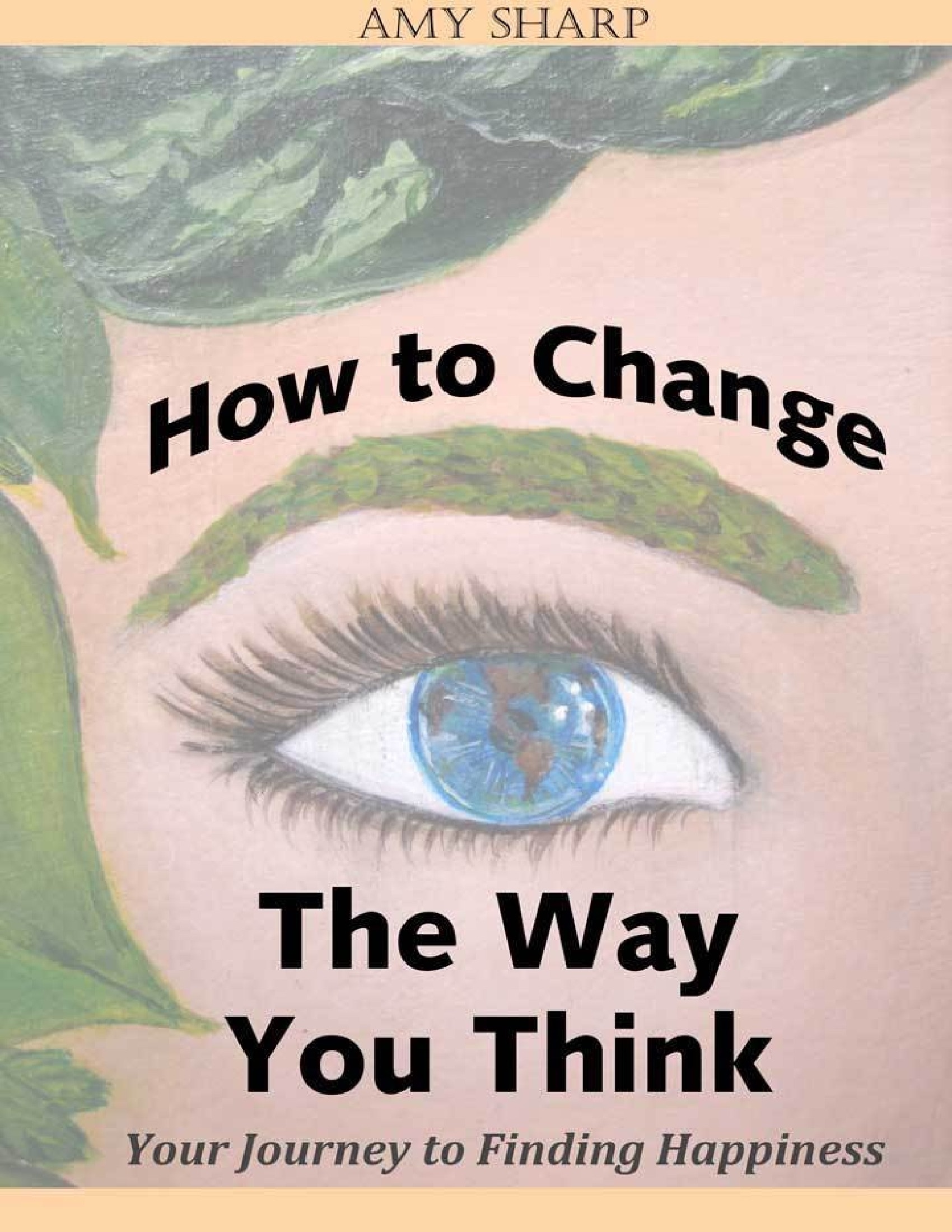 How to Change the Way You Think

A formula for positive thinking, enabling the reader to effect a change in his or her life for the better.

The world that you create begins with your thoughts. This book is meant to help you transform the way you think about yourself,… 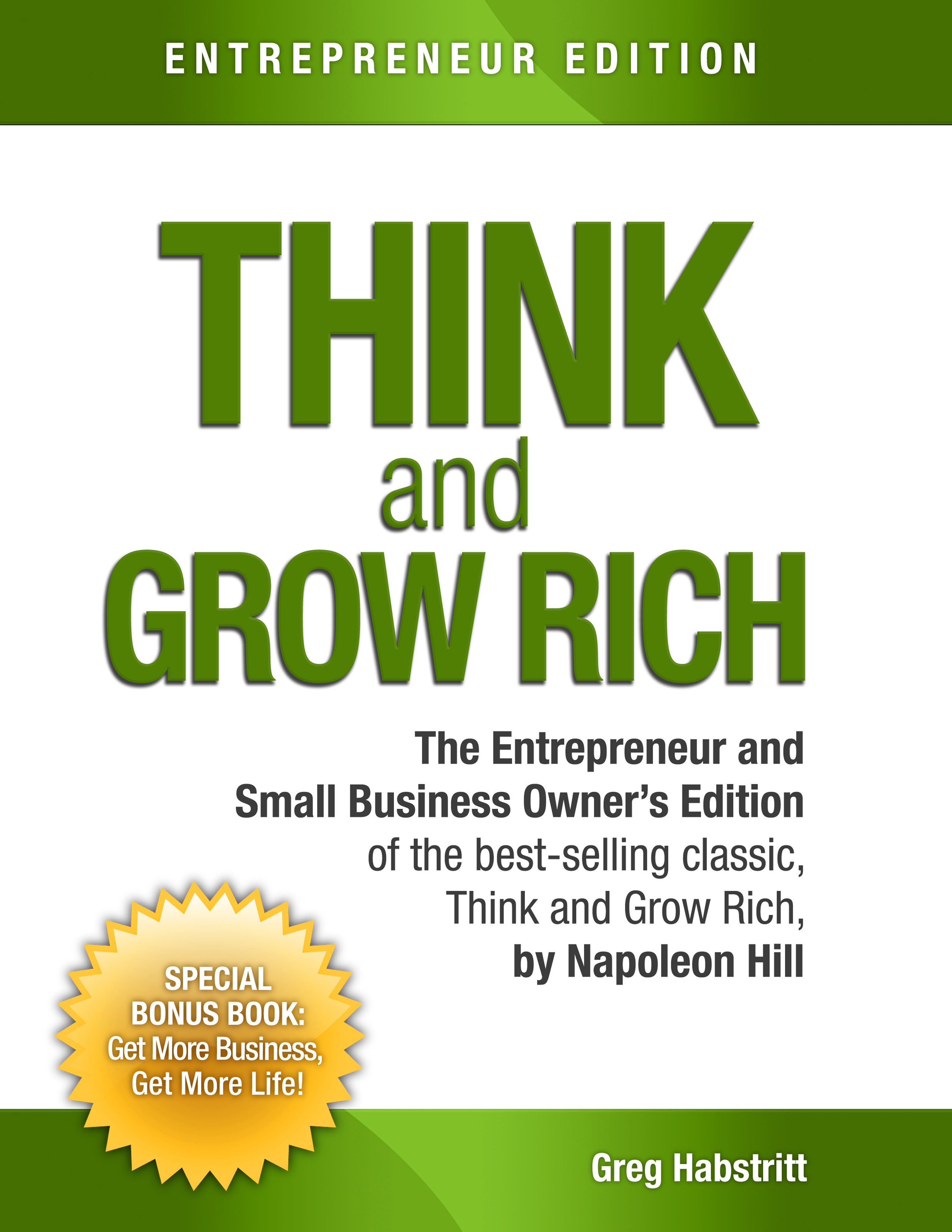 Think and Grow Rich is one of the most popular success book of all-time, having sold more than 60 million copies since it was first published more than 70 years ago.  It has created countless millionaires .

Think and Grow Rich is Life changing books.Read more at…. 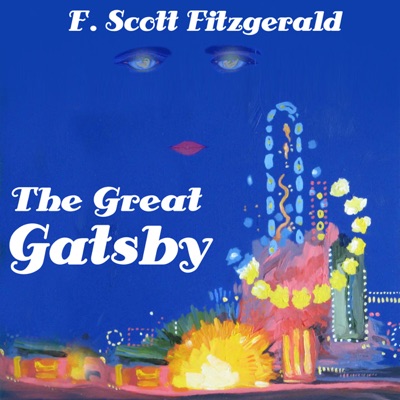 The bible is a collection of sacred texts or scriptures that Jews and Christians consider to be a product of divine inspiration and a record of the relationship between God and humans. With estimated total sales of over 5 billion copies, it is widely considered to be the most influential and best-selling book of all time.

Their number varies according to the printed versions, because of the division of certain psalms which include or not the dedications

How many books are in the bible?

The deuterocanonical books of the Old Testament are:

WHY THE CATHOLIC BIBLE HAS 7 MORE BOOKS THAN THE PROTESTANT BIBLE?

Base on the explanation given by St. Mary’s Catholic Campus Ministry

WHAT ARE THE MOST READ BOOKS IN THE WORLD?

Gone With the Wind – 33 Million Copies (By Margaret Mitchell)